Good morning friends. 6:39am EST, and I’ve been lurking about my house for the past couple of hours. A new habit of mine that presents itself during nights at random… Insomnia. And I’ve got to admit… I love it.

Before you assume I’ve gone completely mad (which is probably the case)… It happened first when I was under a particular amount of pressure from my big girl job. So much to do, so little time. My body was so angst, it fought sleep until I conceded around 3:30am. Instead of allowing those bitchy jittery feelings pulse through my horizontal being, I got up (brilliant) and began trudging around the house, catching up on laundry, freelance projects, pending to-do’s, and yes – even the blog.

Those few extra hours were surprisingly mad productive (apparently the zombie version of myself has exceeding work ethics) – and by my “usual” morning time, I felt so accomplished; the strain of the day had vanished.

And a day began with a positive outlook and a clear mind, made tackling that extra load at the office a breeze. Plus… with nothing left needed to do at home – I got to spend the rest of the evening over a nice dinner and a glass of wine. Ok two glasses. Three – gimmie a break, I earned it.

With an almost impossible amount of responsibilities and pressures encompassing our generation -working three jobs, raising families, and attempting to have a small slice of personal life… (plus we’re supposed to look stylish… whaaaat) Just remember, we all need to have moments to breathe, relax, unwind, catch up. So light a candle (this new one in the photo smells particularly nice this morning), and keep it burning. The end of the tunnel is in sight. And that’s where they keep the wine. Have a scentsational week my friends. 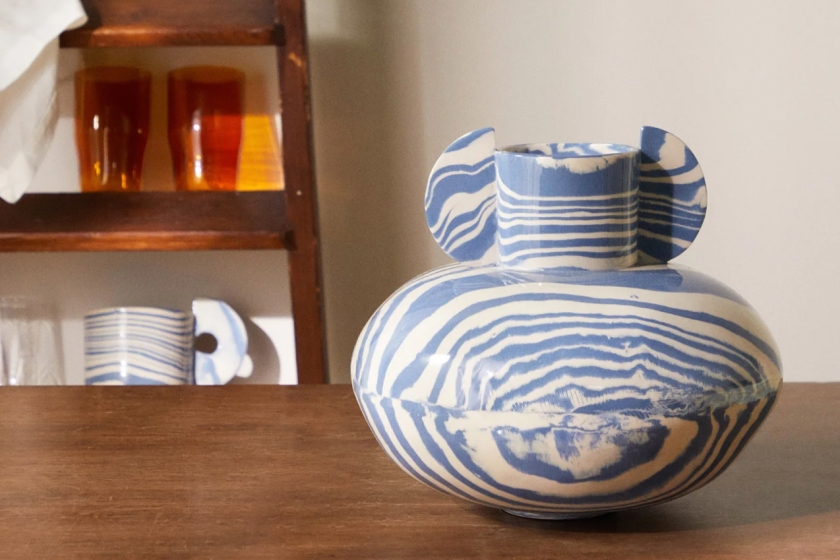 Unconditional love, support and friendship, a mother is one of the most cherished relationships in our lives that no...

my skin feels like butter with this 10 ingredient wash – JUNOCO skincare&nbsp...

Poreless, smooth, glowing skin – we all want it. But with life comes an inevitable dullness courtesy of time, that...