I can hear the sound of the electricity running through my lights as I sit here to write. That’s how unaccustomed I’ve become to silence. The refrigerator cooling, propane pilot light, the heater, the traffic outdoors a block away – it all sounds like an NYC traffic jam pounding in my ears.

It’s almost the holiday season, and it seems we are all more in a rush than ever before.

In some ways, the silence feels even louder than the havoc a normal day might bring. Think about it. The first experience we have in the morning is jolting awake to a ringing alarm. If we dare silence it, we face it yet again. In my case, the cat is also screaming. The alarm works as her notification it’s time to harass mom clawing at her face for some morning affection. 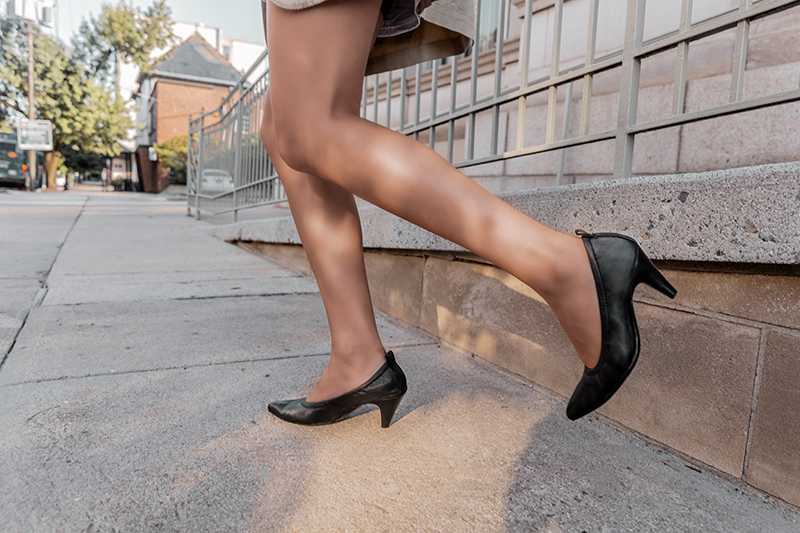 Checking emails, texts, social notifications all happens next. We’re bombarded with notifications of happenings in those few hours we missed while we were asleep. Half the time we try to soak it in and get a grasp of the day while we’re brushing our teeth or trying to choke down a few sips of coffee.

Pack a lunch, feed the cat, out the door, and the drive to the office begins. We’re in a rush, because we’re always late. That darn snooze.

We fight the onslaught of morning traffic, shouting for the car in front of us to move while we slosh down some more caffeine. People are honking, dashing across the street… reckless in pursuit of the start of their day.

We arrive to work, immediately surrounded by urgent demands. Clearly a lot really does happen in those few hours since we left at such a late hour the night before. Emails, voicemails, office drop-by’s, people catching you in the hall. Welcome to America’s 9-5. 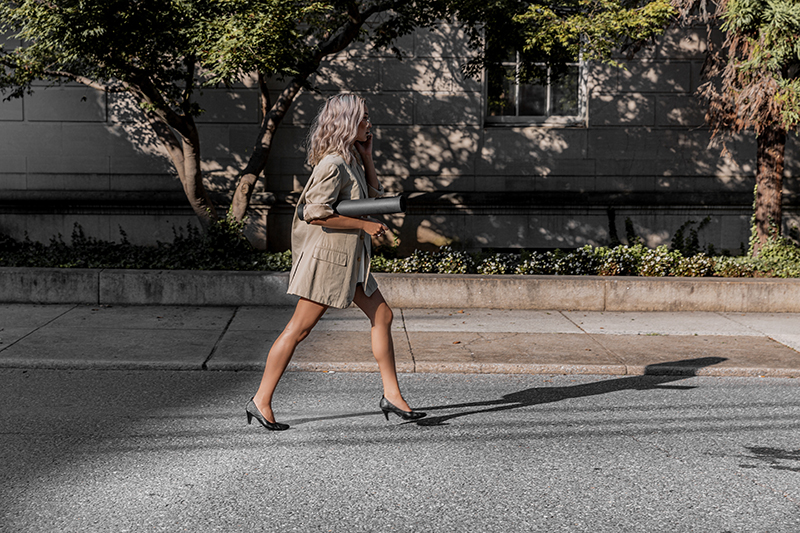 Except now it’s 7:30pm, we’re still trying to wrap up one last project… then at least we’ll only be behind on a couple things in the morning. Half the building’s lights are off. We wonder what it’s like to be in one of those cars that departed promptly at 5:01pm.

There’s that sound again, silence. But only for a moment as you’re urged to please leave the office so it can rest for the night. 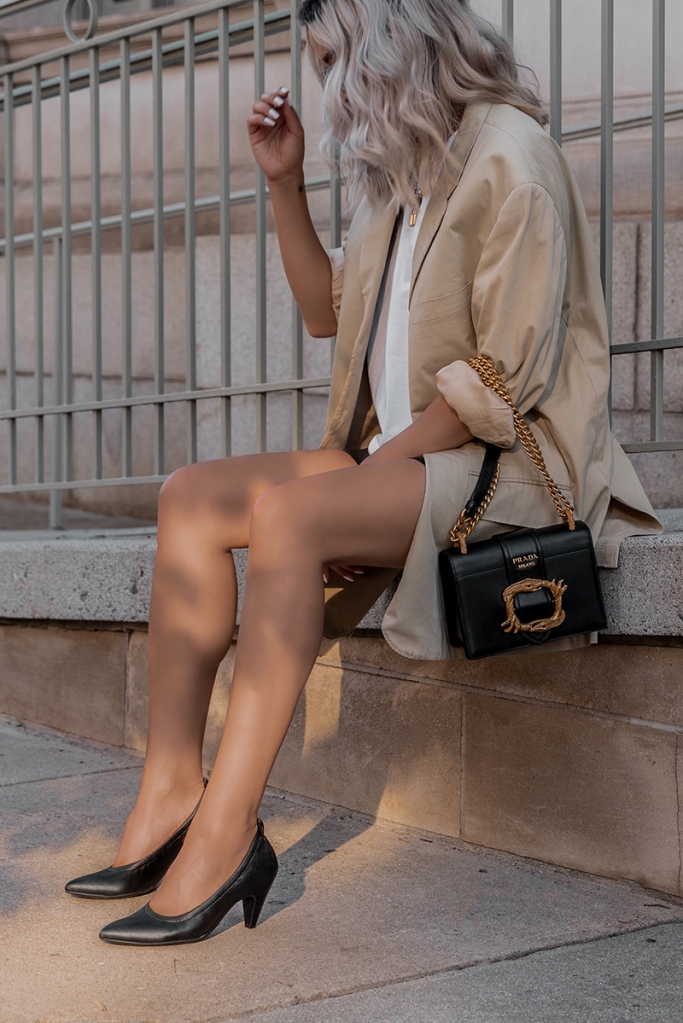 Your phone is buzzing now. Dinner plans. You’ve somehow missed 87 messages since the 5 min break you took to wolf down your lunch. Those pumps never felt more like running shoes.

In the car, music pumping to try to set a new vibe for the rest of the night, you do a quick car mirror self-check and slam it back up – there’s no time for that.

Lights, more music, food, friends, laughter, stories, drama… it’s all a thrill… Everyone is talking at once. There is so much noice it sounds like a buzz rather than all separate noises.

Then you stop. Silence again. You realize you don’t remember the last breath you took, collapsing into the sheets at the end of the night. 1:33am. You have 5 hours of sleep, not bad, you think. I’ve had less in an entire week.

Life is crazy. It’s can be hectic, stressful, or just so exciting you can’t slow down. All this to say, there is truth in silence. You can discover a part of yourself you never knew, or maybe just forgotten.

Silence allows you to channel your focus in the direction you want it to go. It allows you to shape your dreams, instead of just following them blindly.

Run, chase, experience life. But don’t miss what’s happening because you’re too rushed to experience each moment to its fullest potential.

Don’t forget about people, goals, or life ambitions because you were so busy running circles around them.

This is a real life memoir of one day spent in a Day in my Dreams. A reminder to myself, and hopefully to some of you, those moments of silence are as important as the plans we make for ourselves. Sit back, reflect, and let yourself dream at night as often as you do in the day.

Packing so much in might feel like getting the most out of life, but if you’re not careful it will pass so fast you’ll miss it altogether. Take time for your mental health. Take time to reflect and remember.

Take time to learn about yourself and others around you. Take a moment of silence, for a day in your dreams.

luxury gift guide for every woman on your list

Holiday sales are approaching. As such, holiday shopping is on many a mind. Seeing the faces of friends and... 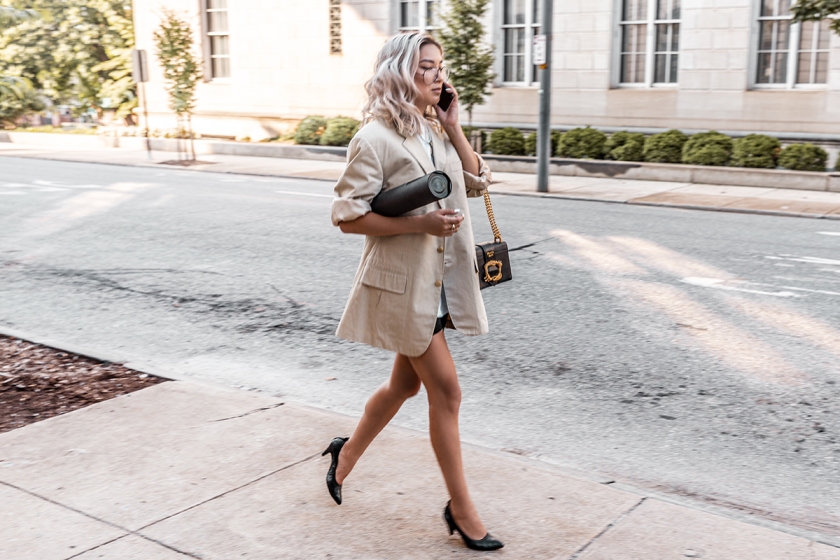 fast track through a day in my dreams, and silence in a noisy world

I can hear the sound of the electricity running through my lights as I sit here to write. That’s... 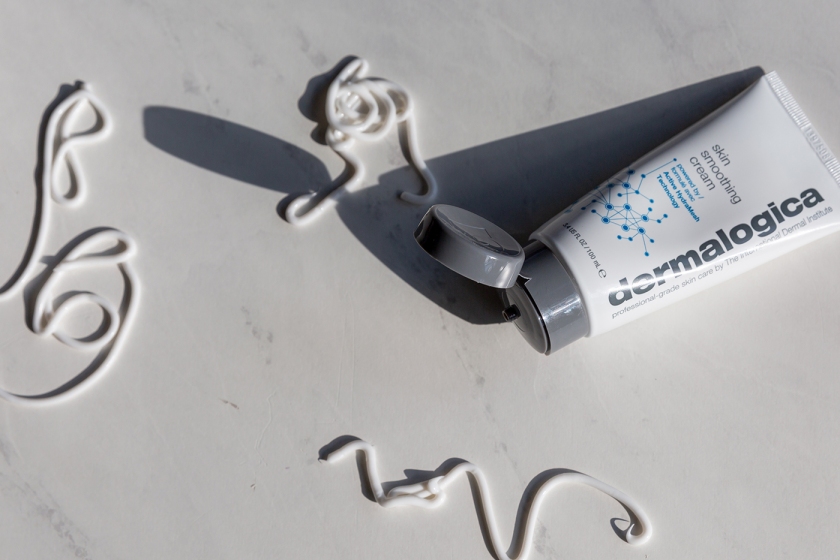 Daylight savings has past. Our days are shorter, darker and colder. Some embrace winter. Yet, no matter our preference,...

we’re a new breed; we’re ready for winter this time

The rain fell steadily behind the glass. Though the wind was as still as it was from indoors. The... 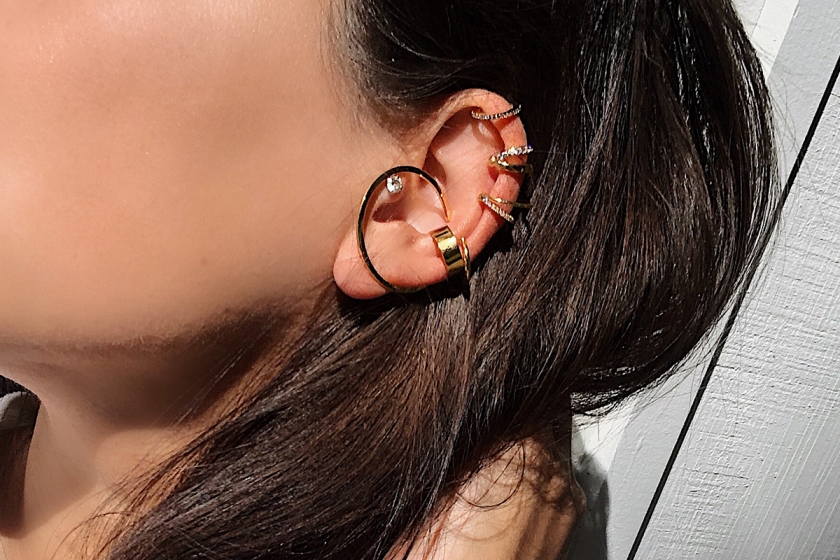 There’s something about that glow. That warm, sunlight hue, a smooth shine that catches the light. Gold. It’s fascinated...