Two mighty forces meeting face to face where the waves break against the sky. The salty ocean spray leaps into the air, glinting in the sun, dancing in the light before crashing back down into the depths. They are swallowed once again there, only the surface left gleaming in the sun. 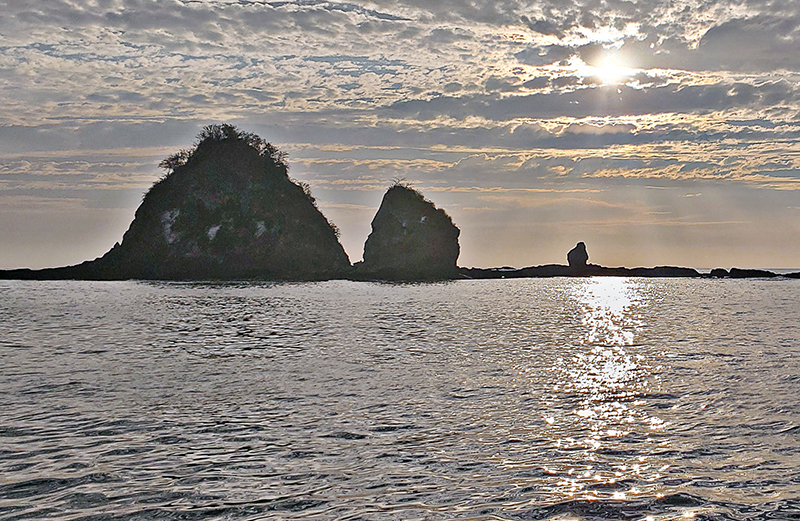 Alone, the sea is a mighty force and knows no master. She tosses and turns playfully with the tides. She holds the power of balance, giving herself to be carried in the clouds of the sky to rain down on an earth desperate for life. 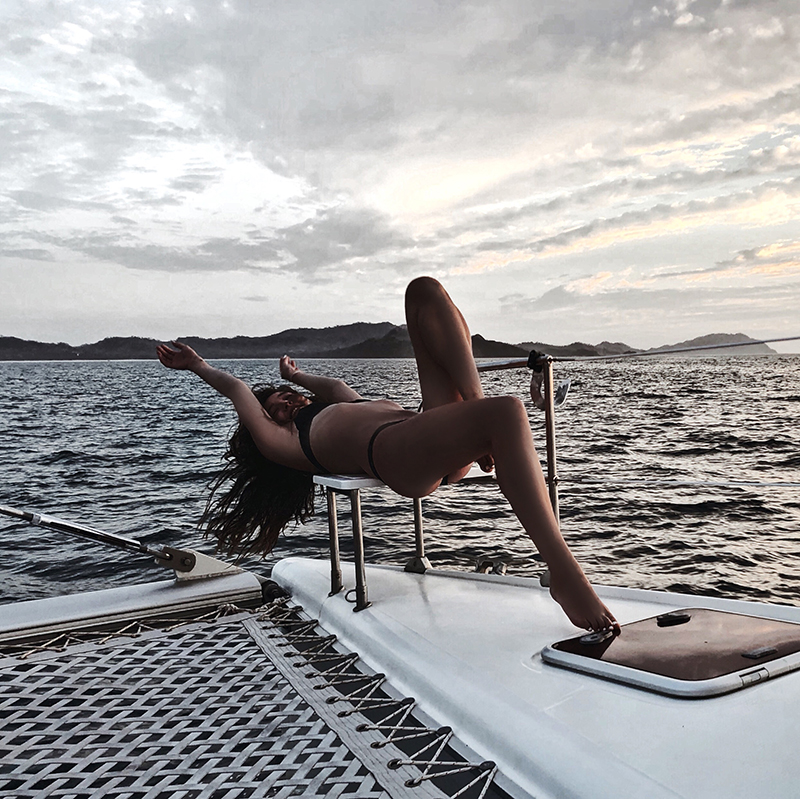 She is home to beasts and beauty, holding countless mysteries impossible to discover. Her current sweeps away forgotten memories, restoring them with a new canvas every night tide across the sandy beaches. 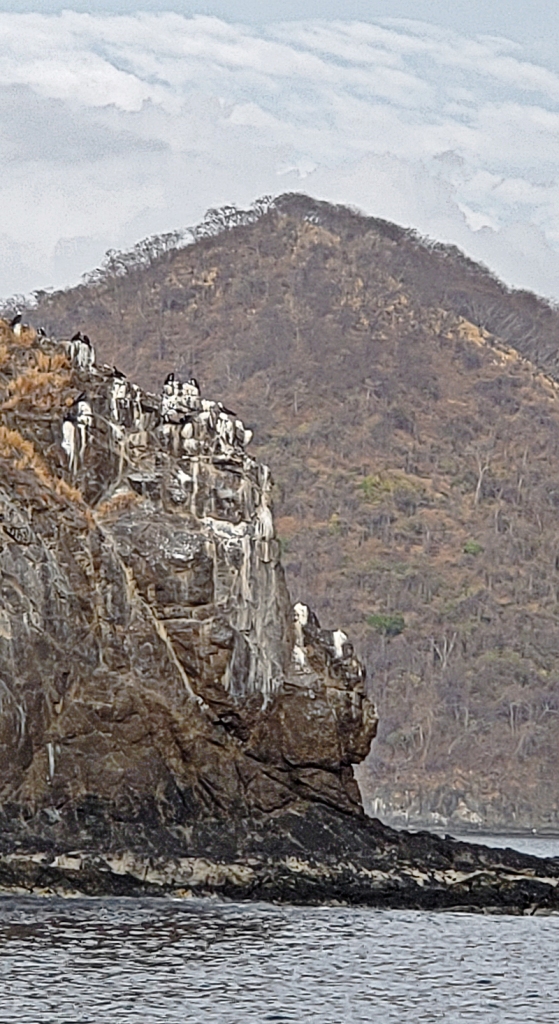 She challenges the earth itself. They meet in form of a cliff jutting from the depths to the sky. It’s breathtaking really. A precipice that stands as a wall between worlds. A rush consumes your soul and leaves you gulping in air if you dare stand on the edge.

The sea is life itself. Surging, tossing beneath the surface, reflecting only light and swallowing the darkness where it feels at home.

The sky also has a power of its own. It gives breath to all creatures of the earth. It’s everywhere and inescapable. It can cool your skin softly in the heat, or tear through it as biting cold as ice. 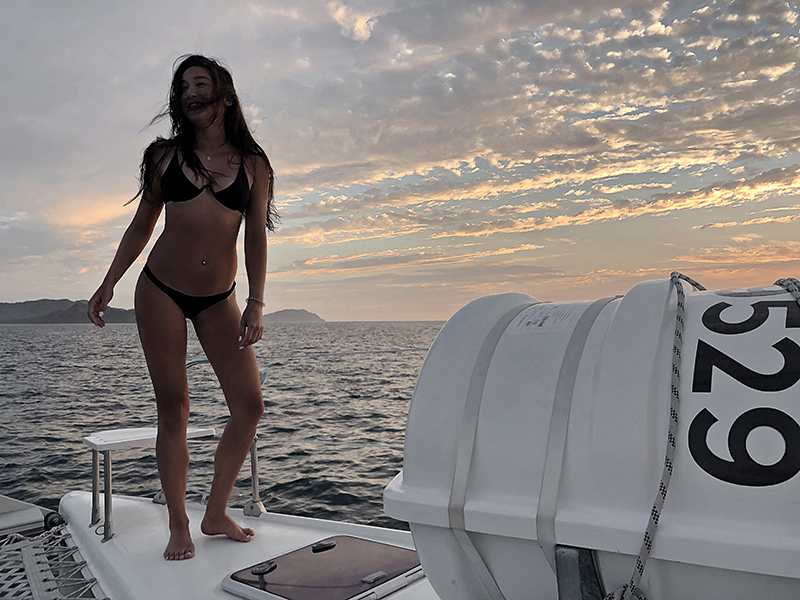 The wind challenges all those in its path, refusing to bend a knee to any soul. It dances in its victories, throwing up dust and debris in its wake. When it is angered, it can destroy the cities it once gave breath to. It rips apart the trees, and takes no thought to the countless homes it leaves in rubble on its path.

It can spread fire, leaving the earth in ashes and dust. All on a whim it makes its calls. As it pleases, it blesses or destroys. But what happens where the wind meets the sea.

They are unpredictable. Together, they can overcome any force as easily as a child wields their toys. But alas at odds they are a terrible storm. The wind tousles the sea with its finger tips, enraging the waters. Rain pelts the earth. The waves swell, thunder strikes and they swallow ships in their quarrels.

The wind circles and drills holes into the depths, swallowing life as it swirls in for attack. The sea is defenseless, caught in the wind’s whimsical arrogance. It crashes through the night in darkness until morning breaks. 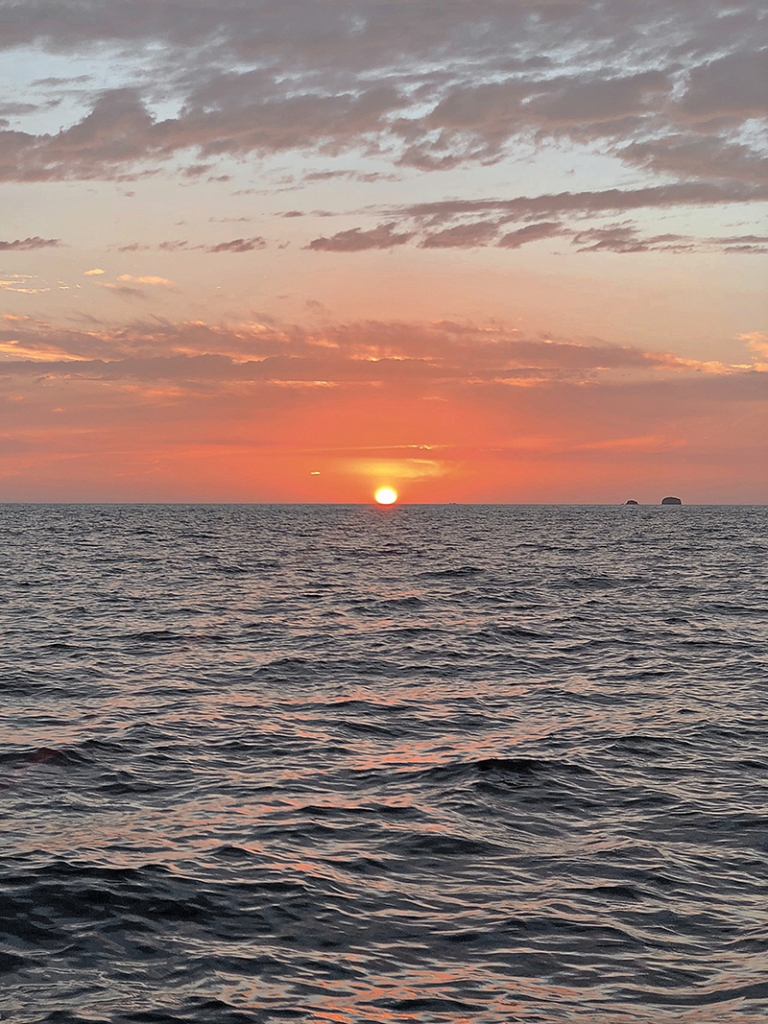 The wind returns calm, satisfied with its games. The sea stills, quiet in the wake of the storm. Calm, unaffected by the nights’ torments. You see, it all comes back to the sea.

Every drop spilled in battle finds its way back to life in the sea. Come in cloud or currant, it can never leave its home, for the sea is home, and that’s where it belongs.

So they will fight. They will play. They will give life. They will take it. And at the end of the day, they will be left standing side by side, where the wind meets the waves.

Anyone else have the itch for a vacation now that some travel bans are finally lifting? I know I’ve... 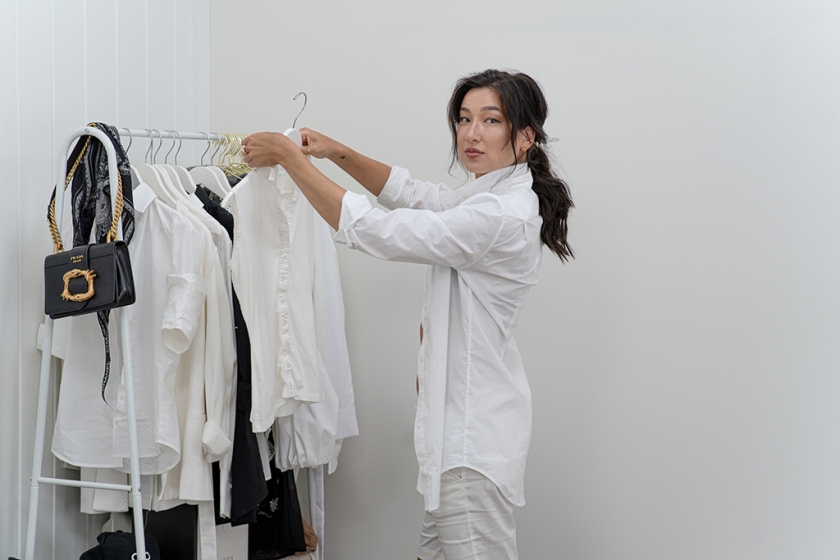 shop my wardrobe! day in my dreams’ online store is now live, here’s the...

Alright so it’s been a crazy, crazy couple of months. Not just with Covid and the generally crazy year... 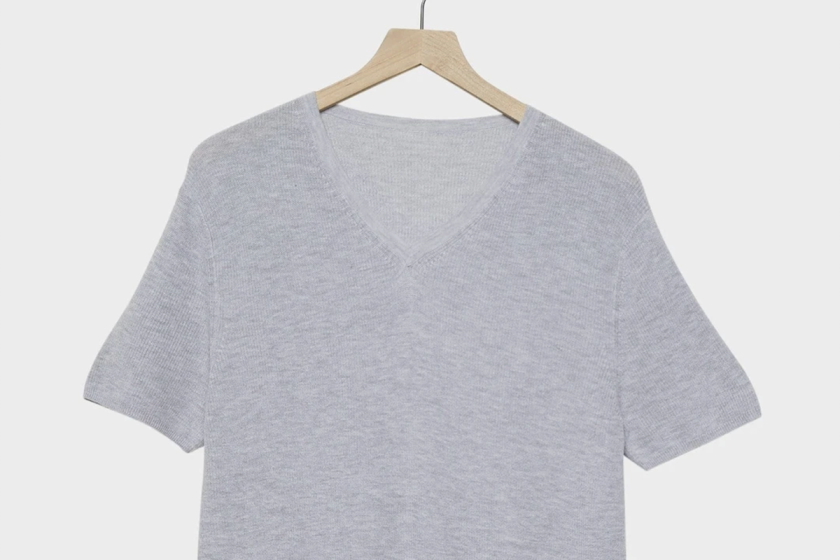 want free cashmere? join #givingjoy to get your free gift from state cashmere, no...

How about “free” for an innovative campaign? I don’t often write about campaigns, but something about the #givingjoy story... 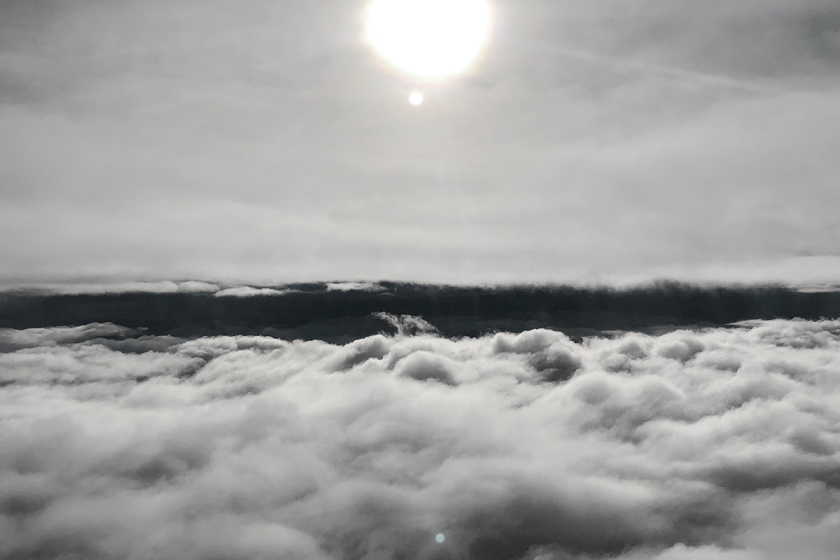 perspective of reality, emotions and fantasy | what is real life a day in our&nbsp...

I believe that who we are exists somewhere between reality, emotions and fantasy. There are times our emotions tell... 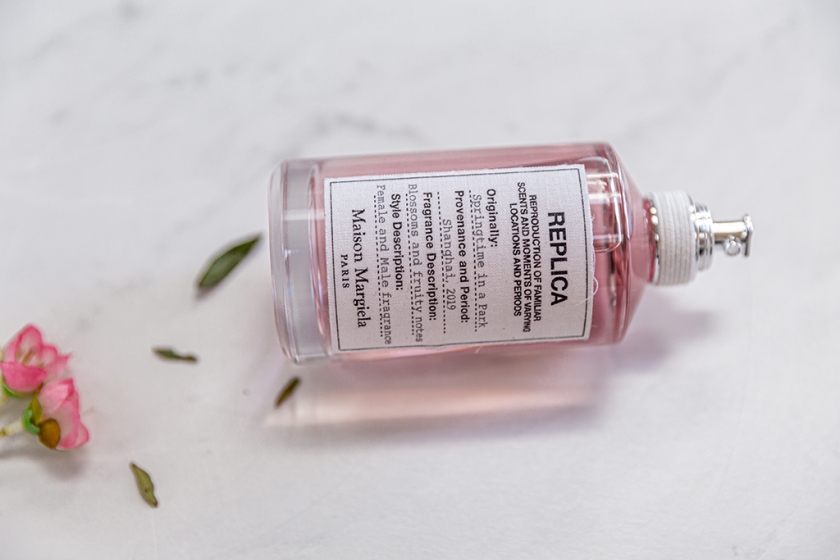 Spring has past, but we haven’t forgotten, nor will it be likely that we ever will. It’s no secret...