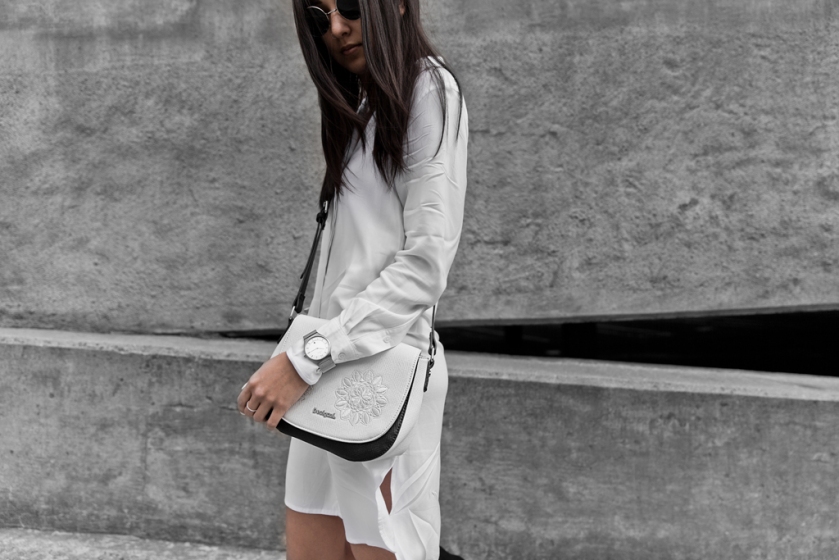 “…though I cannot promise to take you home,” said North Wind, as she sank nearer and nearer to the tops of the houses, “I can promise you it will be all right in the end. You will get home somehow.” ― George MacDonald, At the Back of the North Wind

Did your mom ever read to you as a child? Mine did. And I often wonder how much that impacts the way I see the world today. Reading has a way of expanding the mind and imagination in ways that nothing else really can. It’s like a type of magic, transporting you into a place that doesn’t exist, but in many ways feels more real than reality itself.

Working as a Creative Writer not only for this space, but also as a career has been an eye opening experience, and in many ways brings me back to that time as a child. After all, storytelling (whether for children’s books or branded message) really aren’t so far apart. It’s that pathway to mutual understanding – an emotional connection between the reader and written words on a page. And when that connection can be made, it’s a truly beautiful thing. 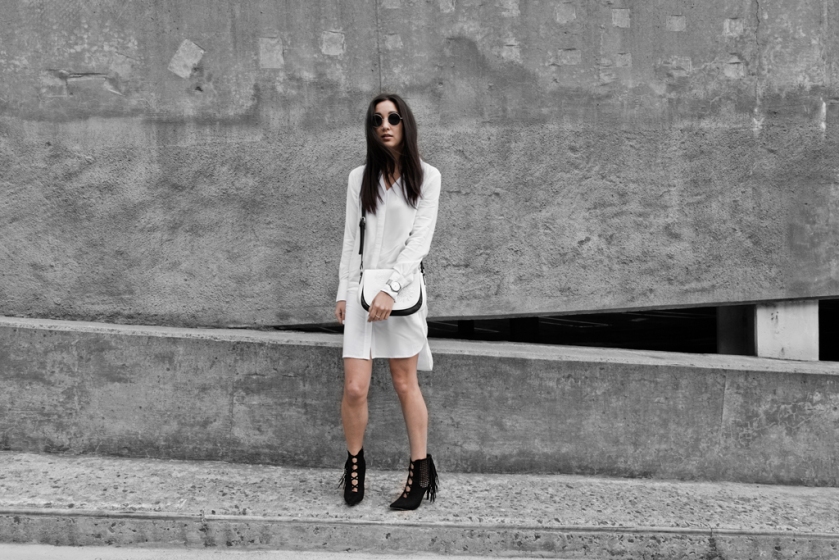 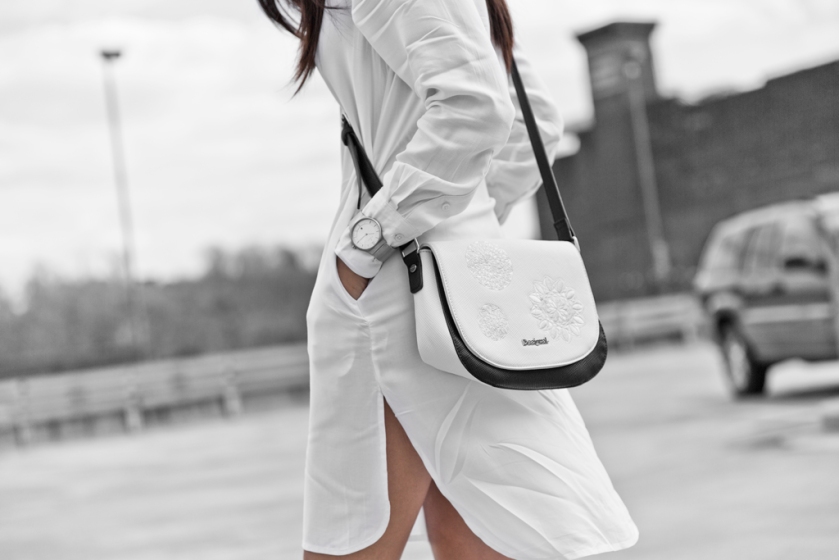 Perhaps also because of this, I remain a firm believer in following dreams, and holding on to a part of that inner forever charmed youth. There is a quote floating around the web that reads, “Imagination is a child that survived adulthood” and I’d say that’s not far from the truth. After all, if it weren’t for following dreams, this very post would not exist.

And following their dreams of a more eco-friendly planet – currently wearing a 100% Organic woven bamboo fabric shirtdress from The Great Beyond. This particular day, the wind caught the hemline just right, and kept me walking on clouds in a warmed, overcast early spring day. Offset the all white with fringe booties, silver timepiece, and saddle bag from Desigual for an American dream in this day’s dream. 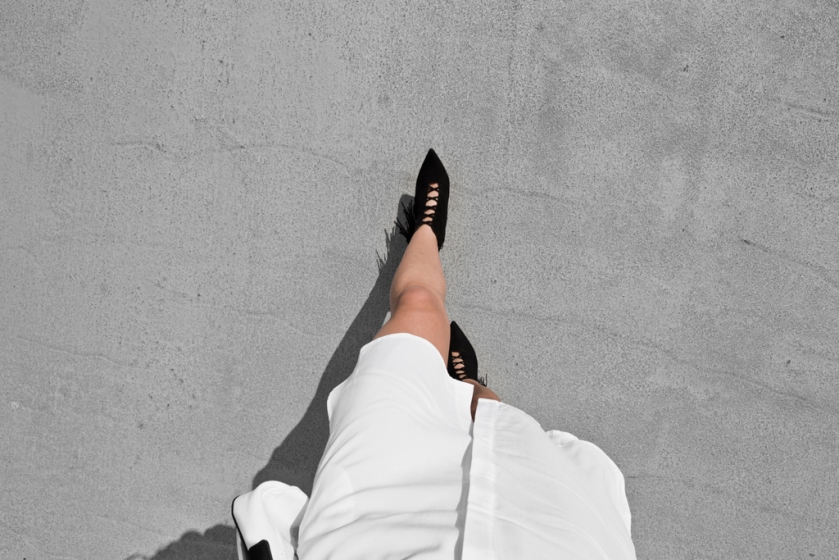 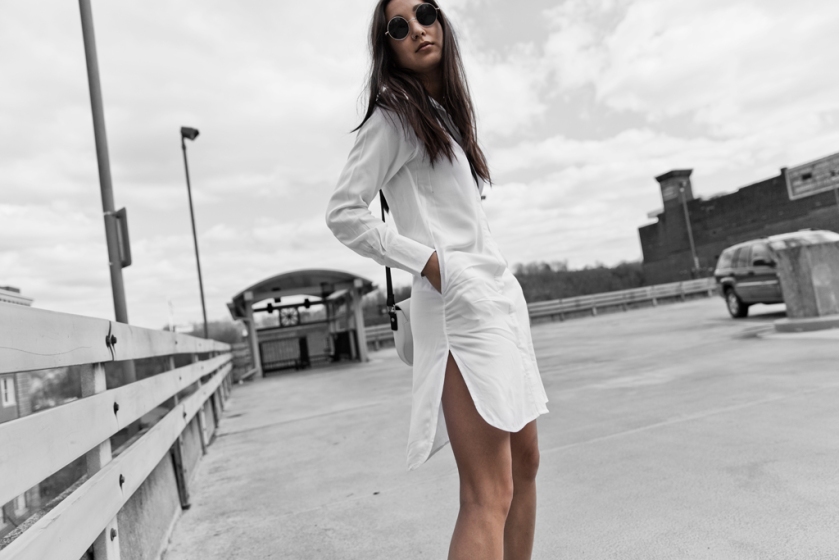 “Well, perhaps; but I begin to think there are better things than being comfortable.”  ― George MacDonald, At the Back of the North Wind

Not only what dreams are made of, reading also keeps your brain at a light jog, and reminds us that one should never get comfortable with any amount of knowledge gained over the years. Never stop learning. Never stop dreaming. Never stop being inspired and creating your story. 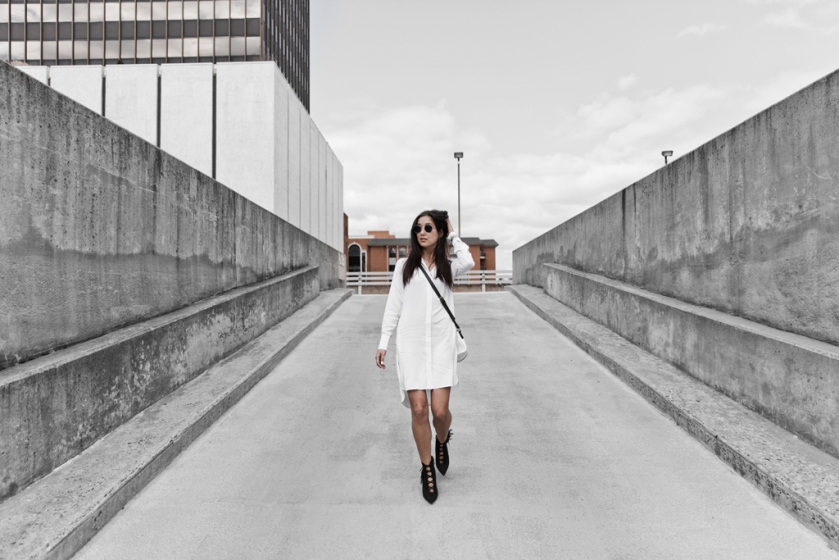 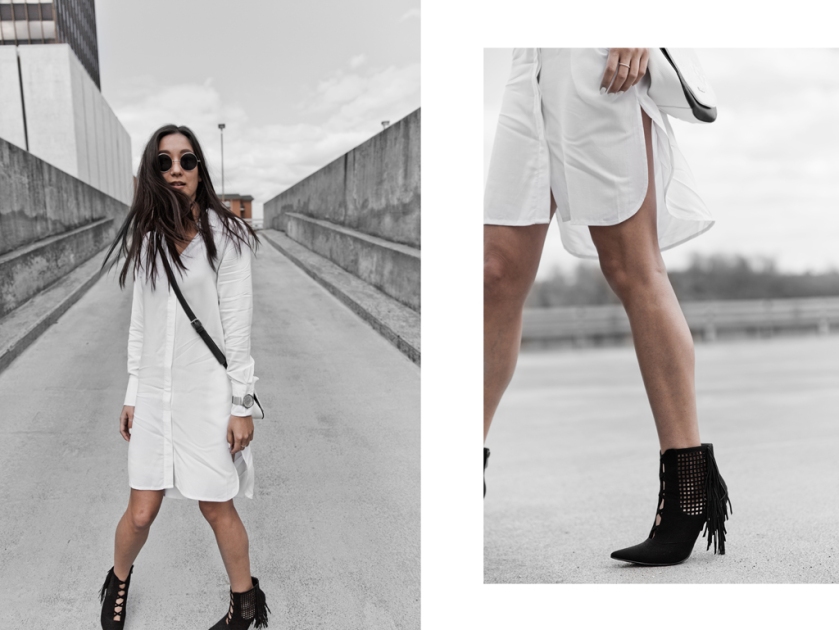 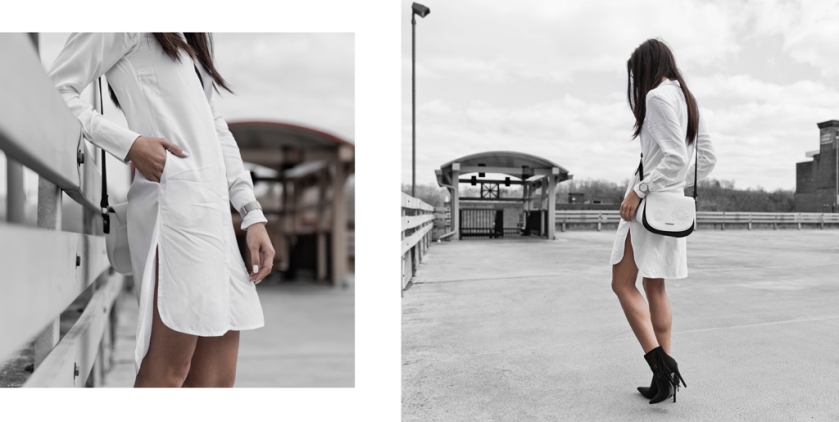 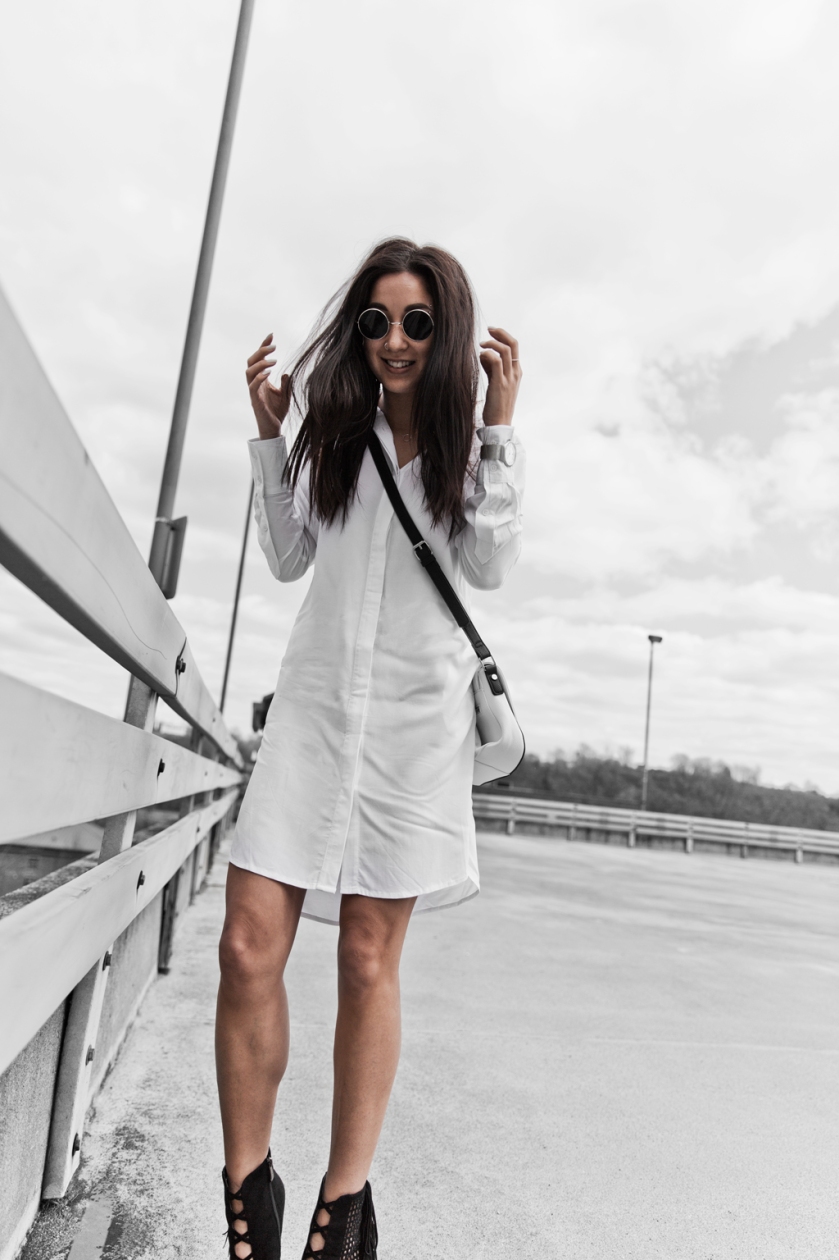 “I am always hearing. . . the sound of a far off song. I do not exactly know where it is, or what it means; and I don’t hear much of it, only the odour of its music, as it were, flitting across the great billows of the ocean outside this air in which I make such a storm; but what I do hear, is quite enough to make me able to bear the cry from the drowning ship. So it would you if you could hear it.’

‘No it wouldn’t,’ returned Diamond stoutly. ‘For they wouldn’t hear the music of the far-away song; and if they did, it wouldn’t do them any good. You see you and I are not going to be drowned, and so we might enjoy it.’

‘But you have never heard the psalm, and you don’t know what it is like. Somehow, I can’t say how, it tells me that all is right; that it is coming to swallow up all the cries. . . . It wouldn’t be the song it seems if it did not swallow up all their fear and pain too, and set them singing it themselves with all the rest.”  — George MacDonald, At the Back of the North Wind 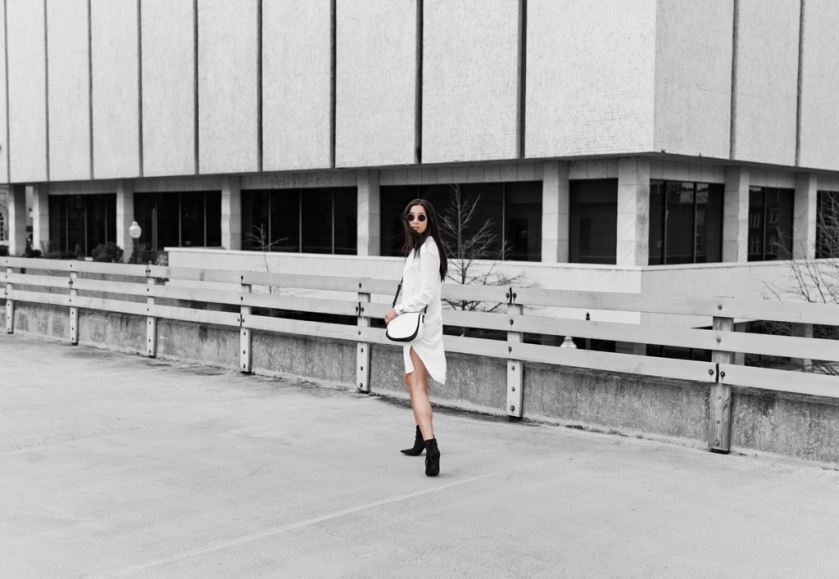 the perfect mix of artsy and essential, the new Tory Burch SS23 release is a must...

Surprising pops of chartruese, asymmetrical accessories, and a distinctly vintage aesthetic… Tory is that you? The most artful drop... 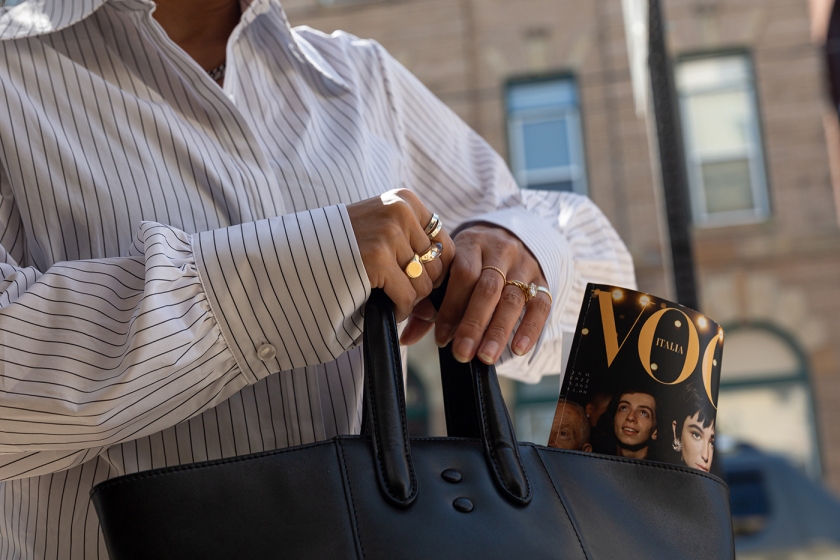 the only 5 jewelry essentials you need to accessorize every outfit

We live in a world of access. And, striving to live a more minimalist life has taught me access... 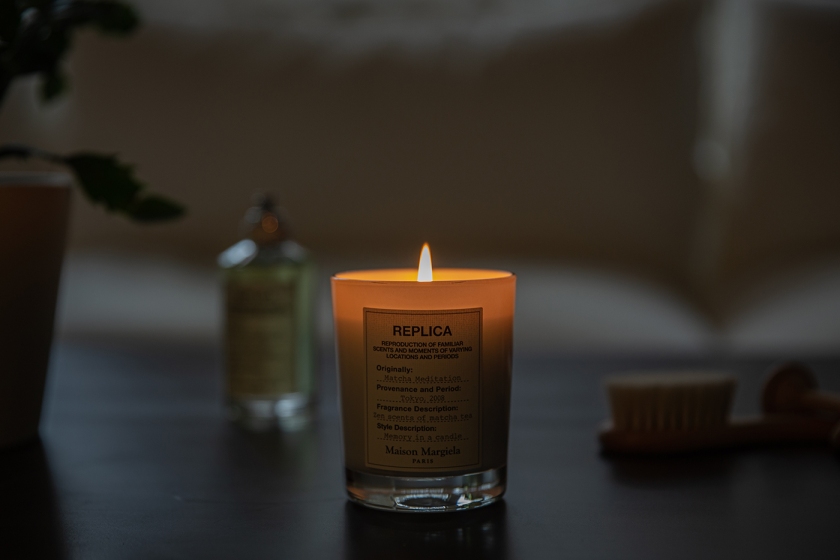 I get it. You can get a scented candle for less. But before you turn up your nose (literally... 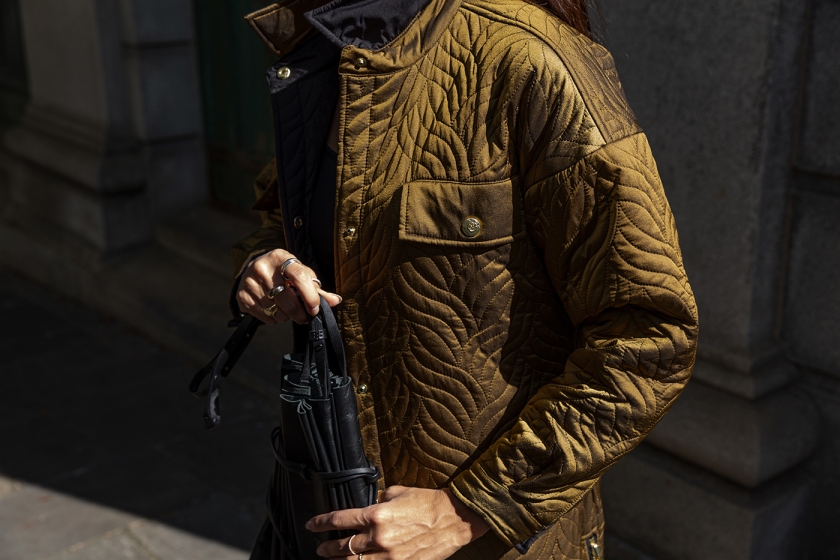 The rain pattered gently, just loud enough to be heard softly through the double pained glass. The birds sang... 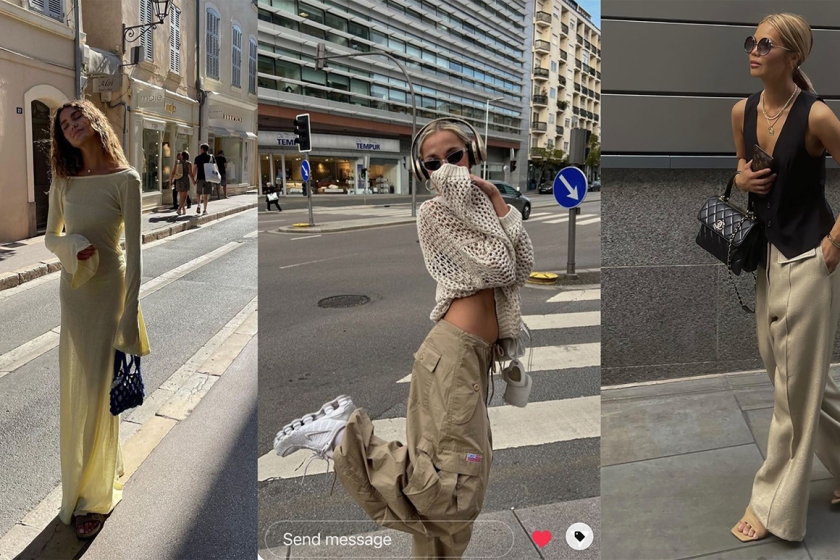 It’s hard to imagine the end of summer is already here. But for perhaps the first time in my... 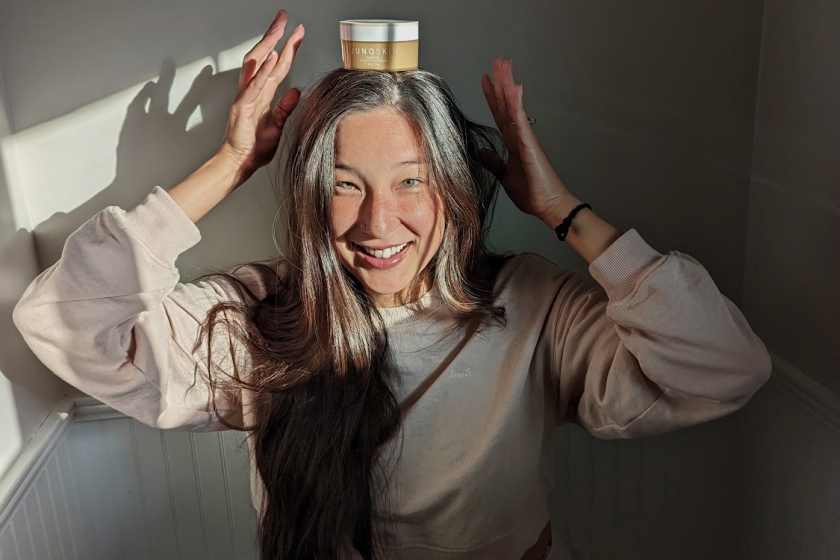 There are a lot of things that make us human–a deep level of complex emotions, a strong awareness of... 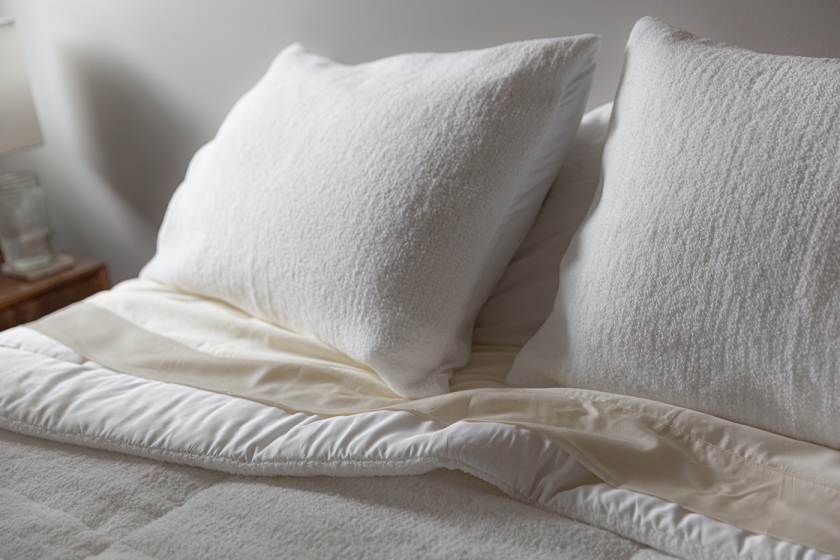 I’m literally sleeping better, with an overlooked luxury we should all invest...

We spend about a third of our lives in bed. Allowing that to sink in, I’m actually taken aback... 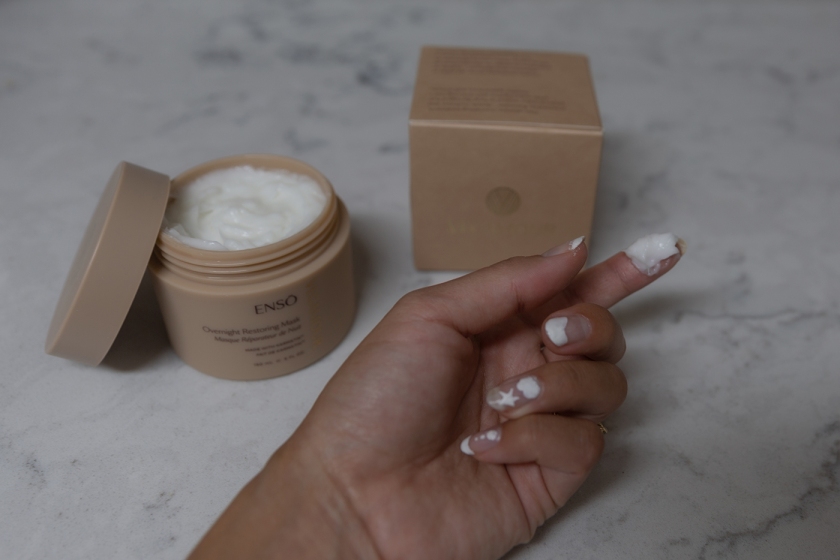 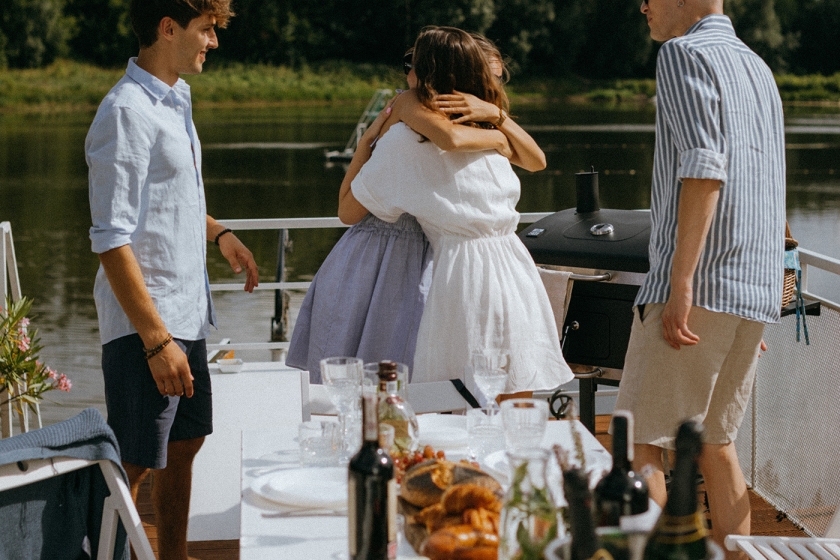 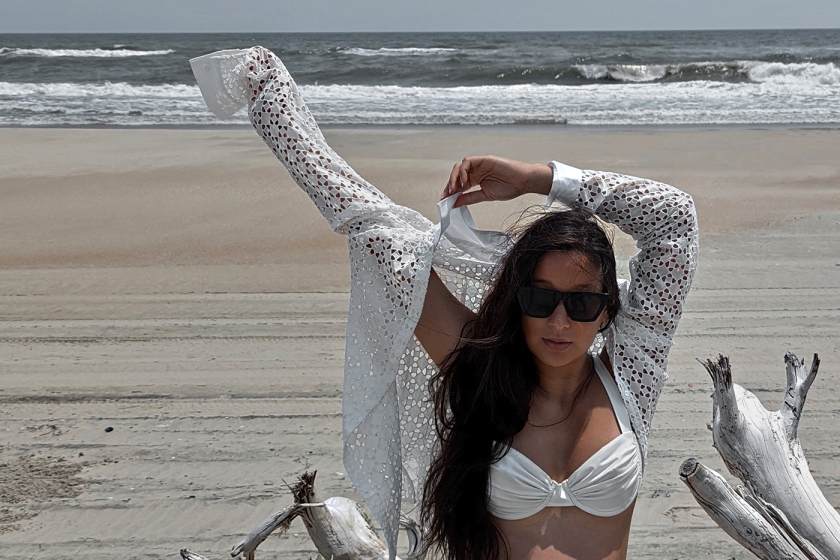