Something about a breaking a heavy sweat feels deliciously refreshing. Like your pores have been fighting a drawn out battle, and finally gave way to the rush of your body’s energy flow. And while I would like to boast these droplets of fallen soldiers are from putting in a full day’s over-due workout… it’s actually mostly from the heat. 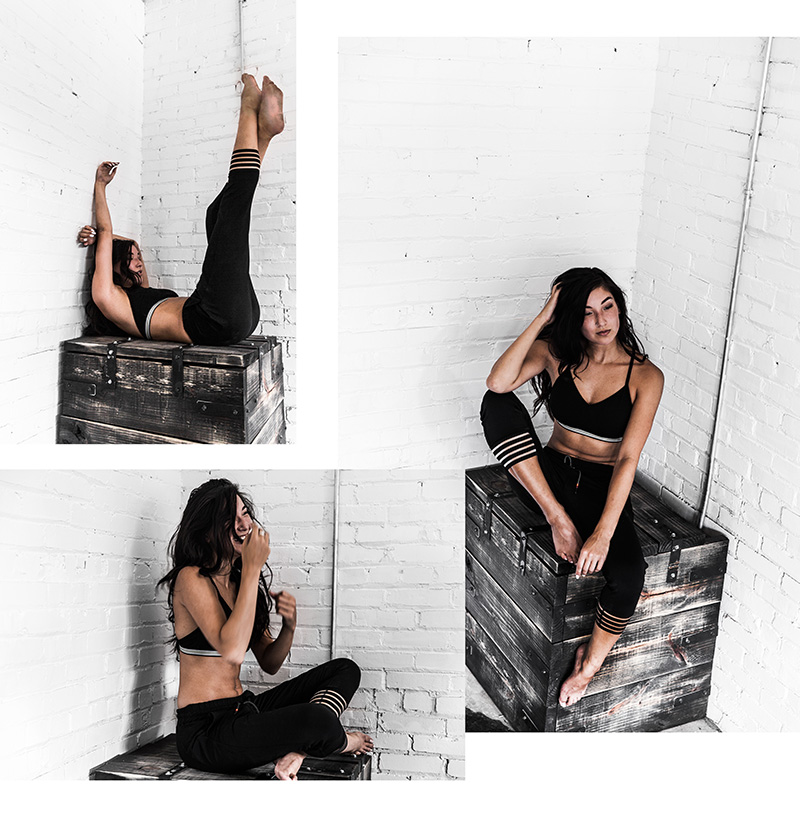 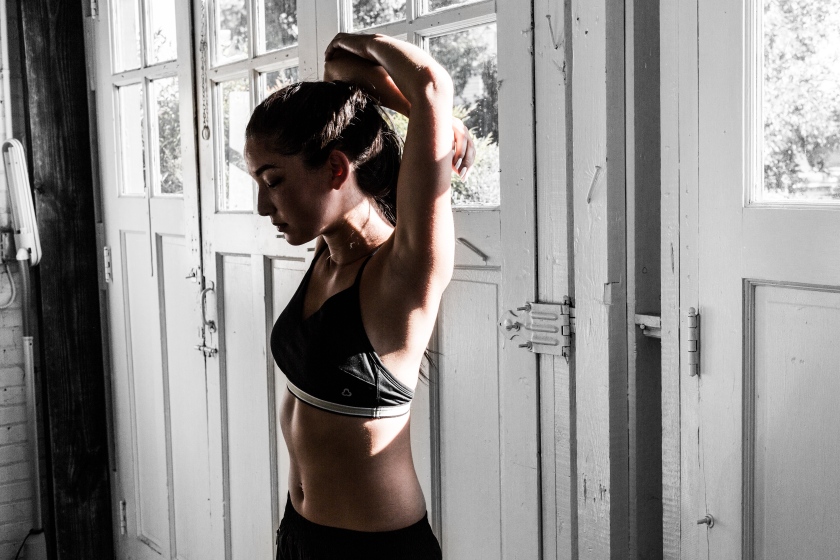 Deceivingly scorching for it’s bright appearance, this studio would have been perfect – if only it weren’t 90° without proper ventilation. I’ll be back in the fall. In the mean time, at least I look like I’m practicing some intense moves.

And while this shot was mostly for the sake of the show – I have actually been getting this butt back into the gym, and proud to say the routine is (mostly) back on track. Coming from previous years of 90 min Bikram sessions 5-6 times a week, this year has been a bit (ok a lot) of a slow down in that regard with travel schedules and other life happenings choking my calendar with priorities like pizza and beer night, obviously just to good to give up…

But, inspired by a twerking video on Instagram and some killer gear from my fav athleisure brand Titika, I’m actually feeling optimistic about returning to a semi-regular fitness program with space for some compromises. Happily for me, Titina kinda goes everywhere with me (whether I actually make it into the gym or not)… so who’s judging? I’m pretty sure that’s the whole point of this fitness meets daily lifestyle vibe – which I’m totally digging by the way. There leggings are to live for, and this knit dress was on repeat during my travels to and from NYC this week.

Check these shots of another sweat-filled day with Titika on this #mondaymotivation blog post. 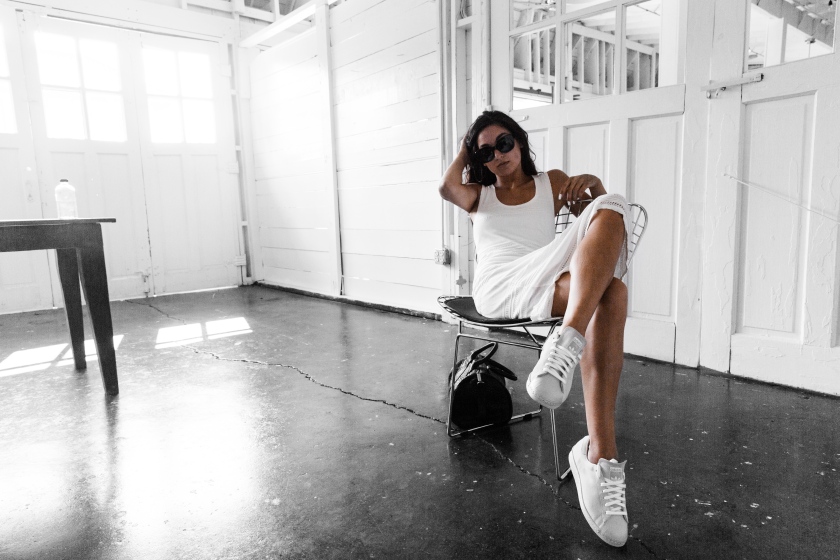 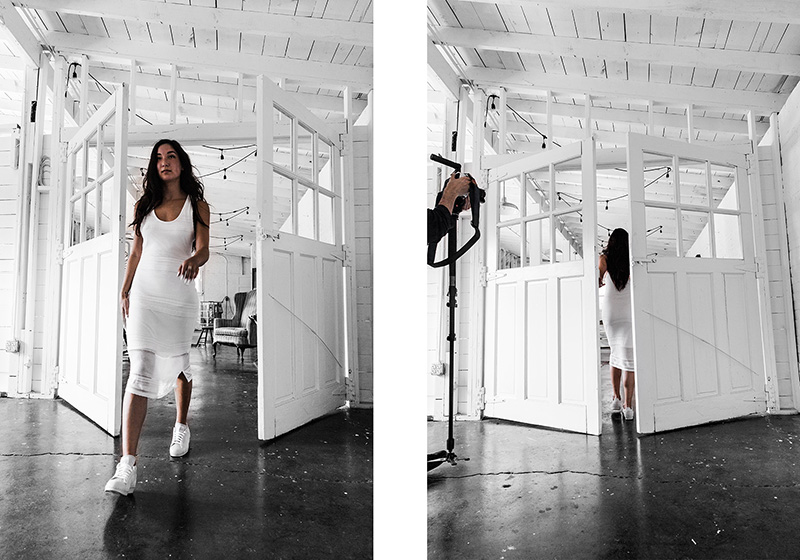 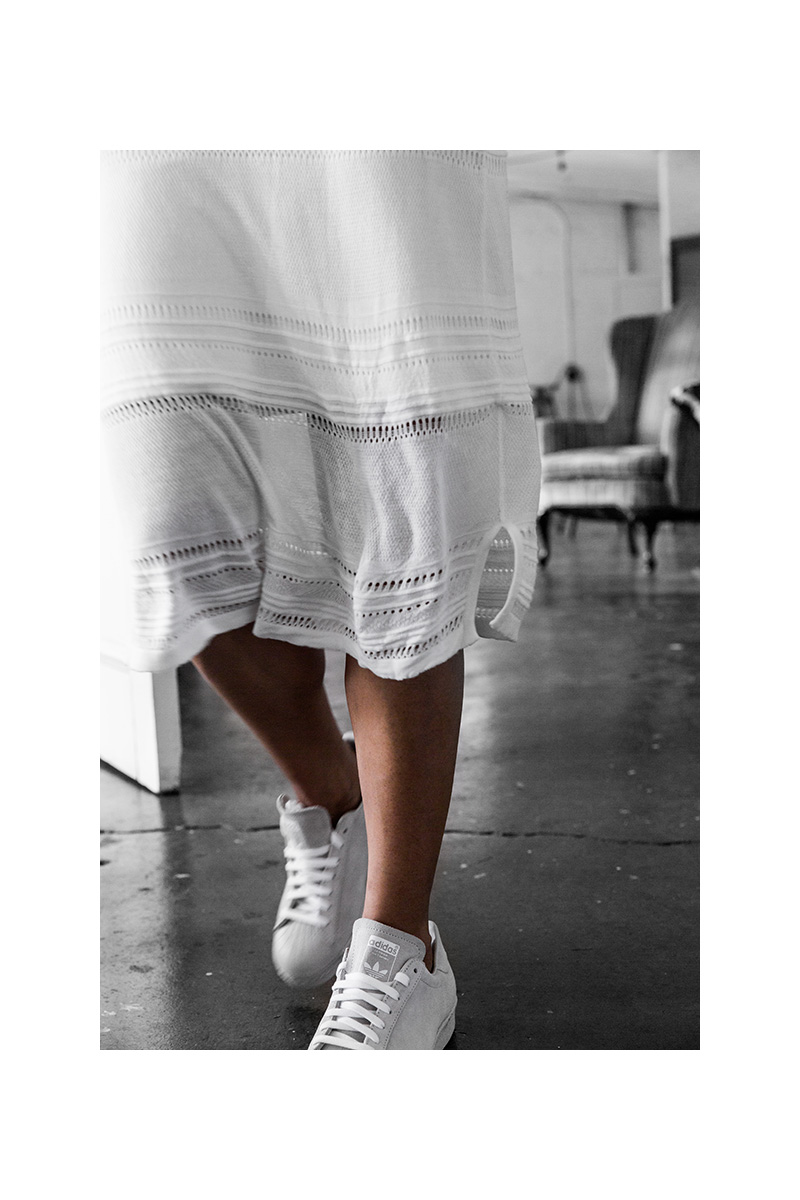 The shoot itself was a workout in itself – from stretching out to a few basic yoga positions and several lunges in an attempt to get the perfect shot. Photo seshes are so the new fitness routines right? I joke. But honestly – it was enough my body had that feel-good pain the morning after. Who needs the gym when you have the right photographers making you hold precarious positions in a virtual steam house? Posing for the camera, sporting cool gear and trying to immediate that twerking video… now that’s my kind of workout. Stay healthy babes, and may your week be sweaty for all the right reasons. Happy Labor Day weekend!

A year since lockdowns, there have been a slew of fashion revelations and new trends that have risen from...

b.tempt’d review | intimates for every woman and every occasion

Wispy laces, modern silhouettes. I had been in need of an intimates refresh, and this season’s updates came with...

Looking to freshen up your jewelry collection for 2021? While fashion takes a big step towards minimalism and a...